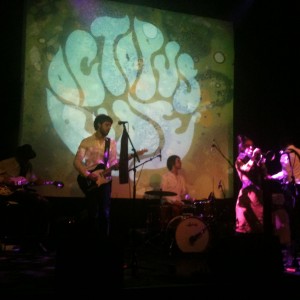 Octopus Ride is a band based in Malmö, Sweden. Originally formed as Eskimo Chain in 1999, the group developed from Syd Barrett imitators, via art rock septet, to inventors of “psychedelic post-punk” (2002) and, when incorporating members of VED (2007-2009), “mantra rock”. They have kept re-forming with different line-ups to this day. 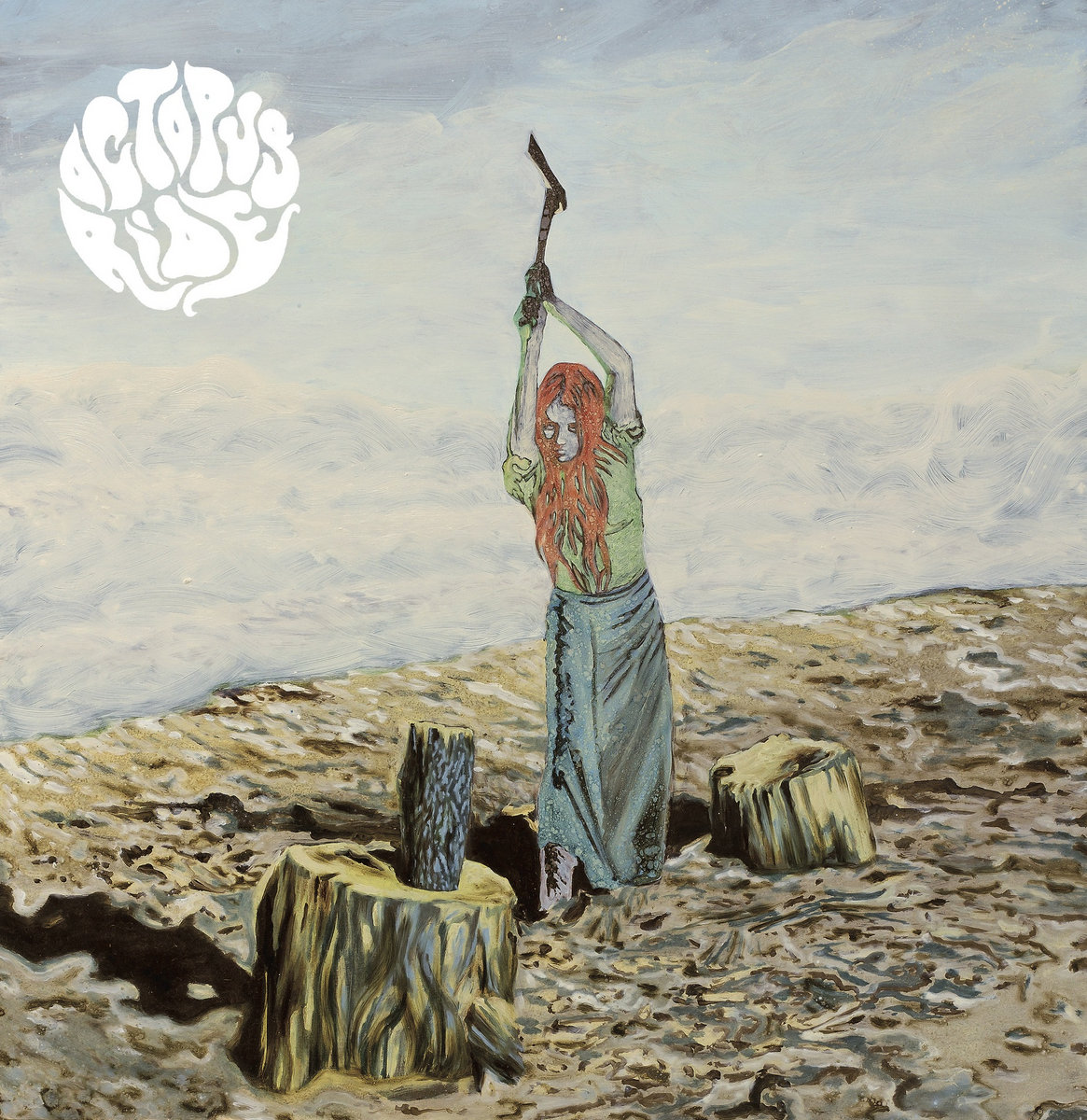 The sound of crickets, vibrating sex toys, the voices of Donald Sutherland and Sean Penn, and a bundle of exotic instruments come together bewitchingly on Octopus Ride’s eponymous debut, released on Rev/Vega in 2013. Order here. 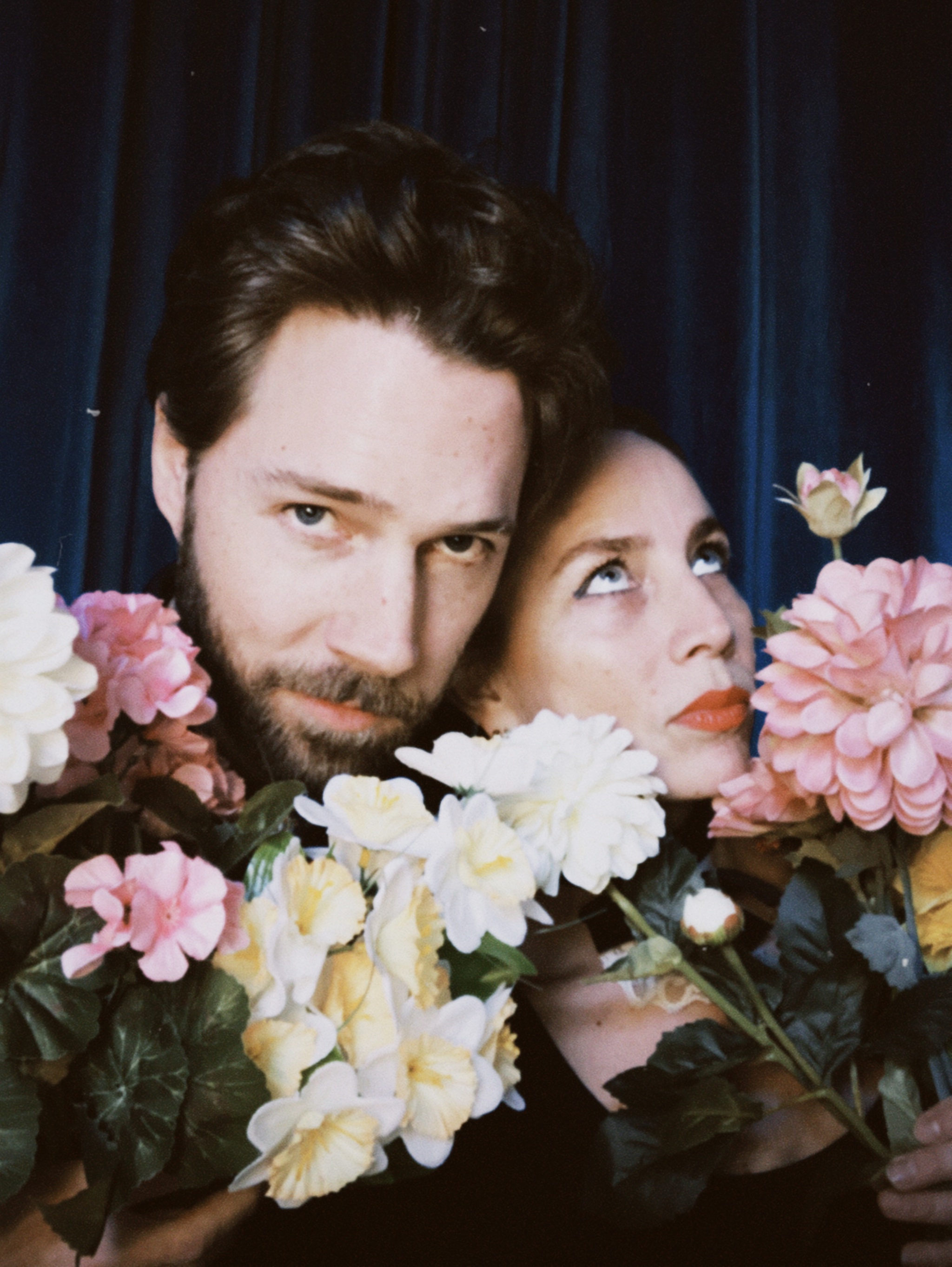 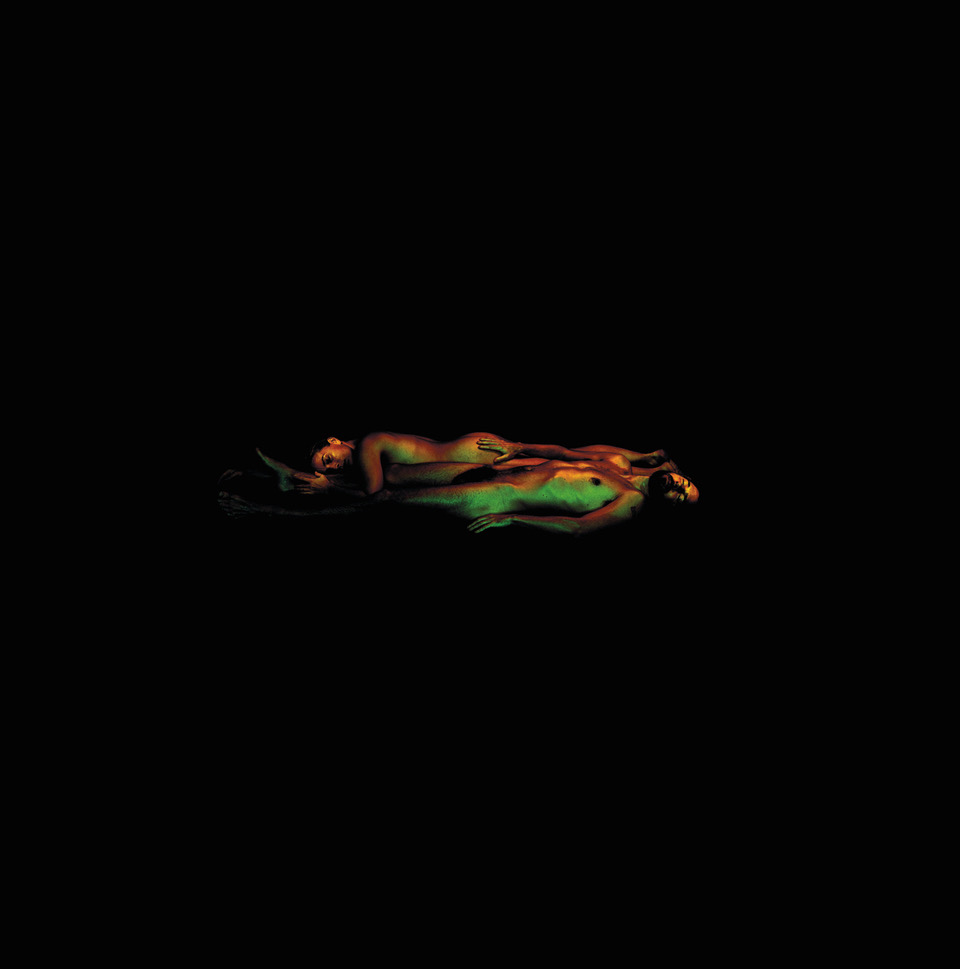